Create an Account - Increase your productivity, customize your experience, and engage in information you care about.

Note:  if you have serious immediate concerns about your water quality, please do call the Operations Department. However, the information on this page is intended to address complaints and inquiries that we hear on a more frequent basis.

Where does the taste of earth or dirt I notice come from?

Surface water bodies (lakes, rivers, and reservoirs) contain natural bacteria and algae that produce geosmin and 2-methylisoborneol (2-MIB). Geosmin is a natural bicyclic terpene with an earthy odor.  If water levels are low and aeration is poor (late summer /early fall, drought), the concentrations are higher in the source water so the taste and odour of “earth” becomes much more evident.  Most of the Town's water comes from Mosquito Creek and is stored in a reservoir, so we are going to encounter geosmin here in Nanton.

Should I be worried about bacteria and algae in my treated water? 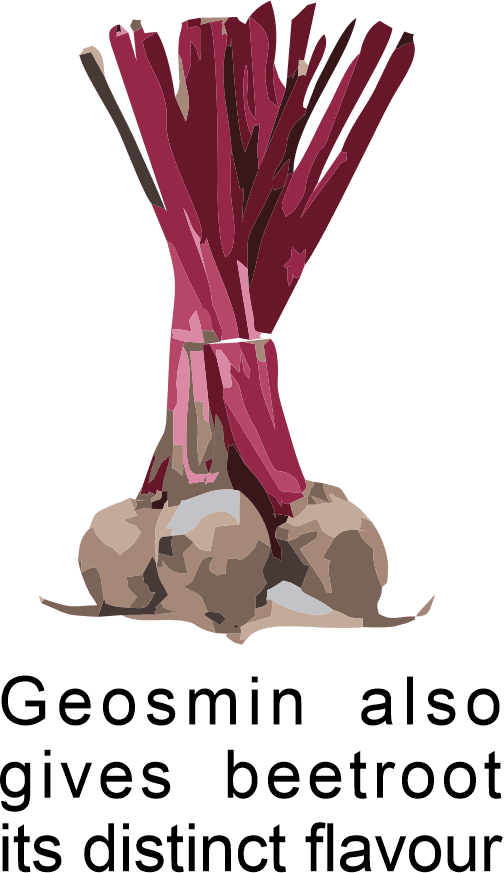 Geosmin and 2-MIB are not dangerous. All they impact are taste and odour.  They cannot be removed in standard treatment processes.

Why does the taste of chlorine sometimes seem strong?

Chlorine is the principal treatment of water-borne bacteria and contaminants that have historically caused serious illnesses like cholera and E. Coli.  The more bacteria that lives in the raw water, the greater the level of chlorine treatment required to make the water safe.

What can we do about it?

The Town dredged the reservoir in 2019 with some reasonable improvements.  Hot summers are going to generate higher quantities of geosmin  in both the creek and reservoir.  However, the municipality has further plans to improve aeration and introduce activated carbon filtration in 2023 (a $1.3 million investment), which is hoped will have significant impact on overall water quality, including taste and odour.   Chlorination requirements could potentially be reduced in treatment too.

Why do some municipalities have better tasting water?

These communities tend to either draw their raw water from groundwater sources or already have treatment process in place like improved aeration and activated carbon filtration.  The Town does not have access to significant groundwater resources that could replace Mosquito Creek.

What can I do at home?

There are a variety of measures that can be implemented, the most cost effective being: